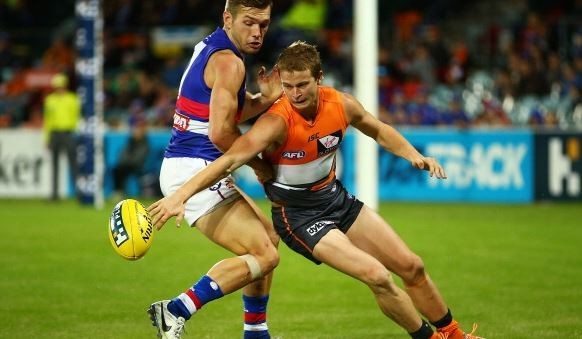 The midfielder has only managed 12 games in four seasons at the Giants, despite being drafted in the top 10.

He is contracted until the end of next season, however, the Herald Sun has reported that he could be persuaded to return home to Victoria for more opportunity.