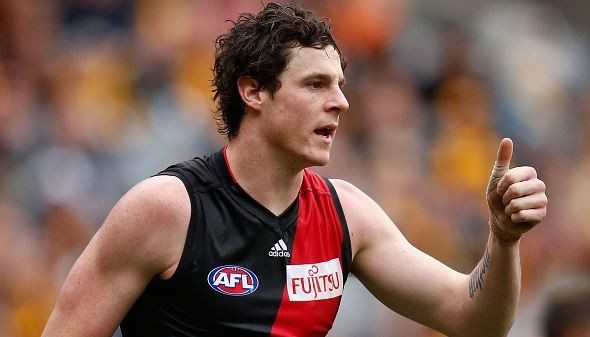 Jake Carlisle has informed the Bombers that he wants to be traded.

He is not believed to have nominated his club of choice as yet.