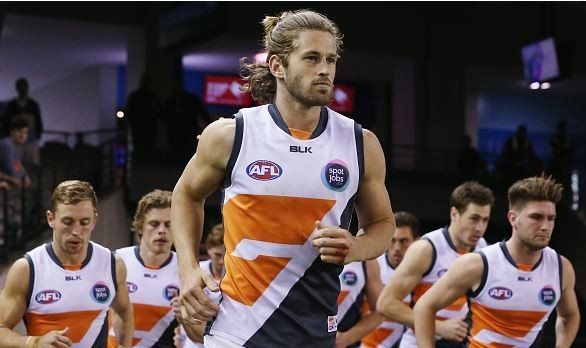 A footy fan has shared a fantastic story about GWS star Callan Ward.

The Giants shared the fan’s message on their Twitter account last night after a fan wrote a message to the GWS Facebook page describing how Callan Ward made a young boy’s day at the reserves game last weekend.

It is a story that would often go unnoticed and unreported and also a wonderful example of how athletes can and should be great role models in society. A leader on and off the field. Well played, Wardy. 👍 pic.twitter.com/Mw0d5i1BIJ