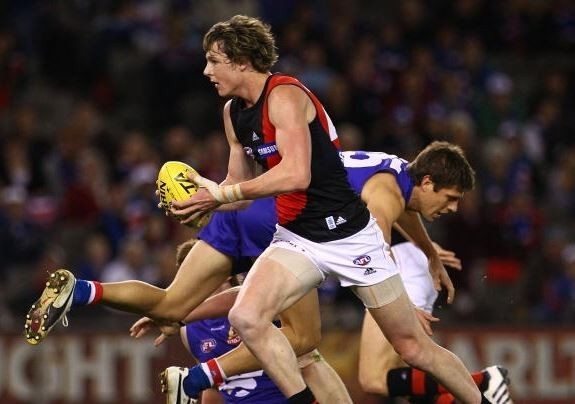 The Western Bulldogs have revealed that they ‘had some concerns’ over Jake Carlisle when they were chasing the signature of the 22-year-old key position player.

Bulldogs’ president Peter Gordon said on ABC Radio this morning that the club was interested in recruiting Carlisle, however, had doubts about the new St Kilda recruit’s attitude.

“What we wanted to do was to interview Jake because we had some intelligence around some issues that I won’t say go to character, but went to what sort of addition he would make to our football club,” Gordon said.

“Now, we were not the only football club that had some concerns. We were interested, but we wanted to talk him. He didn’t want to talk to us.

“St Kilda did have sufficient confidence to say we’ll deal direct and it is almost Shakespearean what has happened since.

“I hope Jake will learn from it and perhaps in the future become a bit of a role model.”