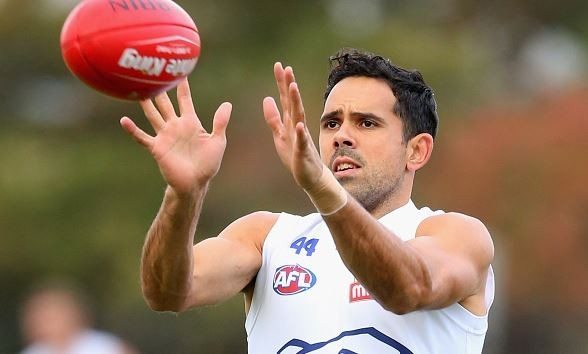 The Western Bulldogs have delisted six players after their elimination final loss to Adelaide.

Former father-son recruit Ayce Cordy was among those cut by the Dogs, while Brett Goodes was also told he will not be offered a new contract in 2016.

Meanwhile, Richmond has also delisted two players as the club looks to improve on their third straight elimination final defeat, cutting Matthew Arnot and Matt McDonough. The pair add to the departures of Chris Newman, Nathan Foley, Ricky Petterd and Chris Knights, who have all announced their retirements.