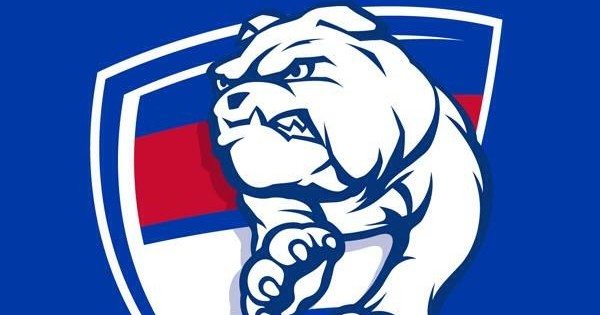 The Western Bulldogs have today announced the appointment of David Stevenson as the club’s new Chief Executive Officer.

Stevenson has worked at Nike for the past 17 years, most recently working at their world headquarters in the USA, as Vice President of Sales for emerging markets.

The appointment of the former Nike executive ends a three months search for the Bulldogs, which included a short-list of 12 candidates.

Stevenson will begin his official duties at the Kennel in August, as he finalizes his relocation back to his home town of Melbourne.

He will take over the role from acting CEO Michael Quinn, who has been in the role since the resignation of Simon Garlick in January of this year.