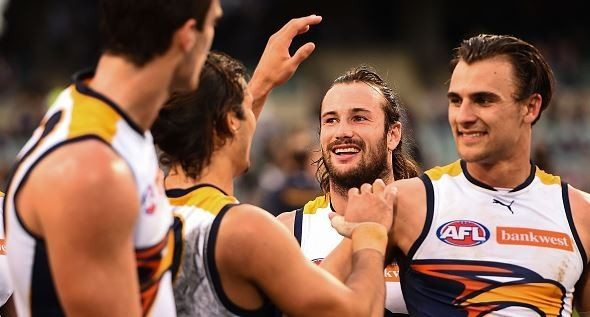 Buckley said the penalty was too lenient given the guilty verdict.

“I didn’t sit in the tribunal, but if you’re guilty of biting then you’d expect the penalty to be a little greater than that,” Buckley said.

“Without all the evidence, the immediate sort of reaction is that either you’re absolved or there’s a greater penalty.

“Biting is clearly not acceptable and any other potential reportable elements or disrespect that we’ve seen I think has been stamped on by players to players, let alone outside of the white line.”