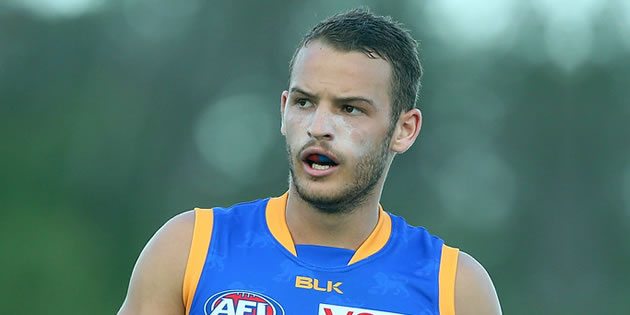 The James Aish contract circus rolls on after the midfielder told Brisbane he had not made up his mind about his future.

They healed the rift caused by the barbs that flew between the two camps over the weekend but failed to make a breakthrough in the stalled negotiations over the $400,000 a year offer the Lions have made to the No.7 draft pick.

Brisbane suspect Aish wants out and offered to release a statement saying the talks had been put on hold until the end of the year but he declined saying he wanted the two parties to continue negotiations.