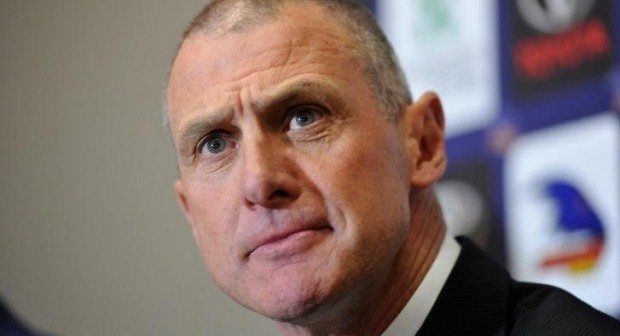 Our condolences are with the family of Adelaide Crows coach Phil Walsh, after the 55-year-old was found dead in his Somerton Park home this morning after a domestic dispute.

Walsh has allegedly been found murdered in his Somerton Park home by his 26-year-old son.

Police were called to the family home at 2am on Friday morning where they found the body of the Crows’ coach, who had received multiple stab wounds.

“His wife also suffered a wound. Police were able to establish that at about 2am, the son of the family has attended (the house) and there has been an argument. As a result Mr Walsh and his wife have received the wounds.

“As I understand the son ordinarily lives there. Somebody from the house has called triple zero.

“We can’t speak to the son at this stage. As the investigation unfolds, I’m sure we’ll find out what happened. It’s just a terrible, tragic event.”

Walsh’s son was arrested by Police and taken for psychiatric assessment at the Flinders Medical Centre.