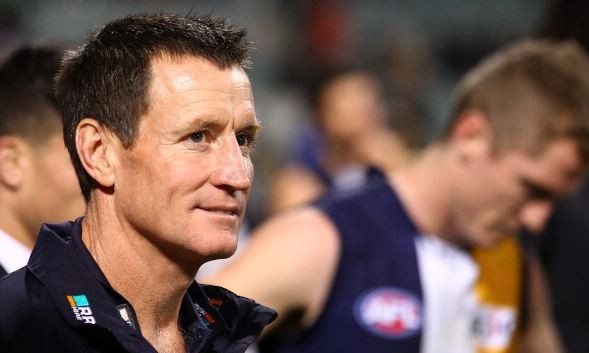 John Worsfold has reportedly been chosen to coach Essendon in 2016.

AFL.com.au has reported that the Bombers are understood to have settled on 2006 premiership coach John Worsfold as the club’s next coach.

Worsfold and the Bombers are believed to only have had to finalise the details of the deal this week, with the decision already made.

Woosha has been the favourite to land the job since returning to coaching via an assistant role with Adelaide.