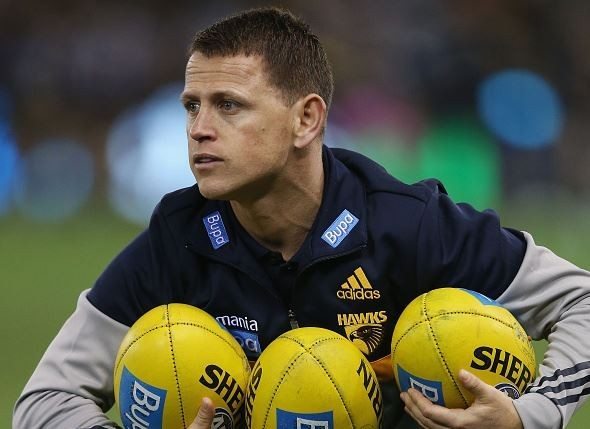 The Herald Sun has reported that the Carlton coaching committee will tonight present the Carlton board with a recommendation for Brendon Bolton to coach the club from next season.

It is believed that Bolton won a very close vote over current caretaker coach John Barker.

Carlton is expected to make an official announcement later this week.