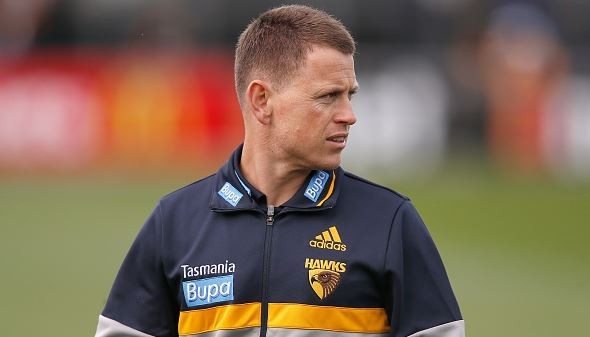 Carlton has confirmed that Hawthorn assistant coach Brendon Bolton will be the new coach of the Blues.

The club confirmed the appointment via tweet this morning.

Carlton will hold a press conference at 3.30pm to officially unveil their new coach.

The Carlton Football Club is pleased to announce the appointment of @Bolta10 as its new senior coach. #NAVYBLUES pic.twitter.com/879DzJfneT