As reported by AFL.com.au’s Callum Twomey, the 32-year went down during a match simulation drill at Ikon Park and had to be taken off the field on a golf cart.

The Blues are expected to provide an update on the former skipper later in the day.

Marc Murphy went down with what appeared to be an ankle injury during Carlton match simulation at training. Taken off the field via the golf cart and taken no further part. 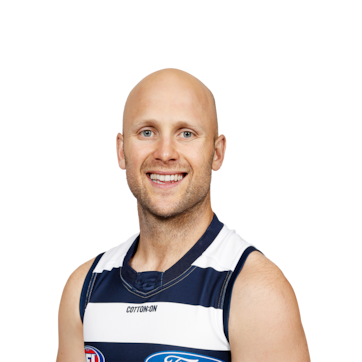