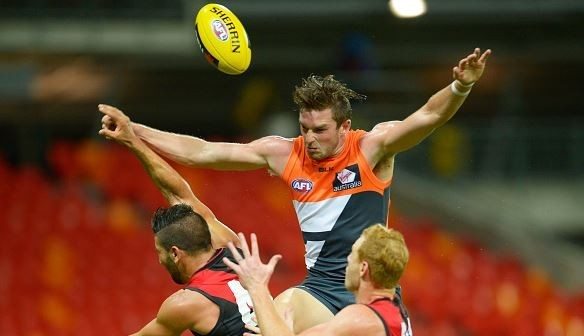 The Herald Sun has reported that Essendon has joined the race for GWS midfielder Jed Lamb.

Lamb is reportedly set to choose between Essendon and Carlton in the coming days, with the Blues expressing their interest some months ago.

Lamb joined the Giants from Syndey on a lucrative deal in 2013, but has struggled for regular game time, managing just 10 games in two seasons at Spotless Stadium.

He was selected by the Swans with the No. 22 pick in the 2010 National Draft.