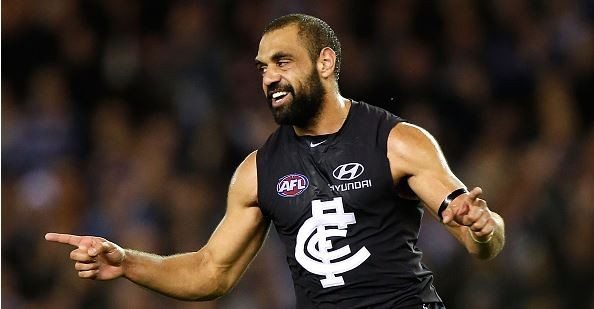 Carlton have axed Chris Yarran and Troy Menzel for this week’s clash with Collingwood after failing to meet on-field expectations.

It is believed both players have been dropped to the reserves after failing to adhere to several team standards, such as defensive and running efforts.

Without the pair, Carlton face an even bigger battle to beat the Pies, but caretaker coach John Barker has repeatedly said since taking over as coach that the rebuilding of the club must involve strict on and off-field standards.