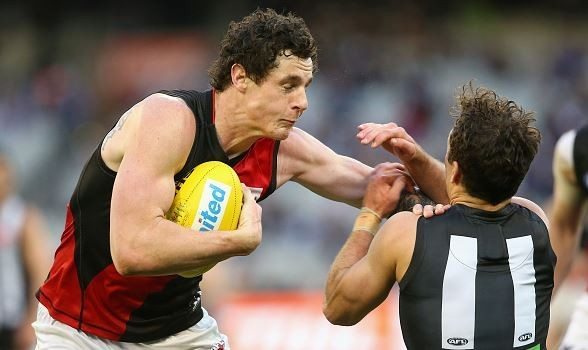 The Age has reported that St Kilda and Carlton have both confirmed their interest in Essendon key position player Jake Carlisle.

Carlise yesterday informed that Bombers that he wants to be traded, ending months of speculation around the 23-year-old’s future.