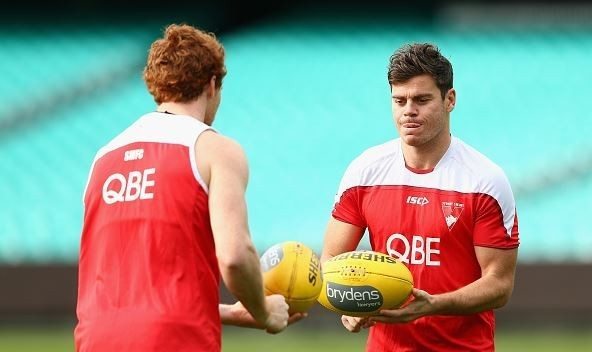 Premiership defender Craig Bird could be open to moving clubs in the upcoming trade period, after managing just six senior games for the Swans this season.

Bird is contracted until the end of 2016, however, AFL.com.au has reported that if an opportunity comes up, he may look to move on, given his limited opportunity this year.

He played every final for the Swans from 2011 to 2014, before being overlooked for selection this finals series.