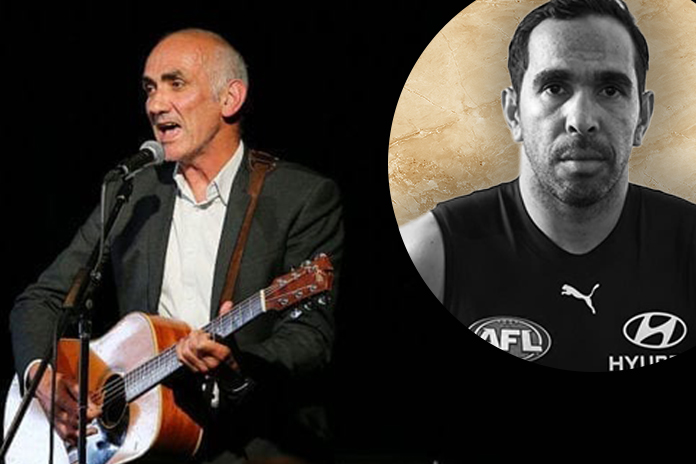 Australian singing icon Paul Kelly has released a new song devoted to and inspired by retired AFL great Eddie Betts, with the ballad Every Step Of The Way aiming to convey the fight Betts has faced in battling racism.

Betts has been one of many Indigenous AFL players to be vocal in their fight to end racism as well as being an educator for the current and emerging generation.

The former Blue and Crow's stance on the ongoing issue is what influenced Kelly's writing for his latest release.

“Eddie Betts has brought joy to me and so many others with the amazing feats he’s performed on the field for 17 years,” Kelly said in a statement, per Beat Magazine.

“But he’s shown even more class and courage off the field in talking about the deep hurt of everyday racism. Eddie keeps educating.”

Betts expressed his delight and pride to have Kelly echo his beliefs and further add to the fight against racism.

“I was so honoured when Paul reached out to me with a song that he had written from his heart,” Betts said.

“I feel proud to have this song written for me by someone so respected here in Australia and someone who has always stood in solidarity with us mob—this song means a lot to me.”

Across Betts' 350-game career, the crafty forward has faced a string of racially-driven discrimination and vilification, yet has managed to conjure a stellar career as a player and advocate for the Indigenous community.