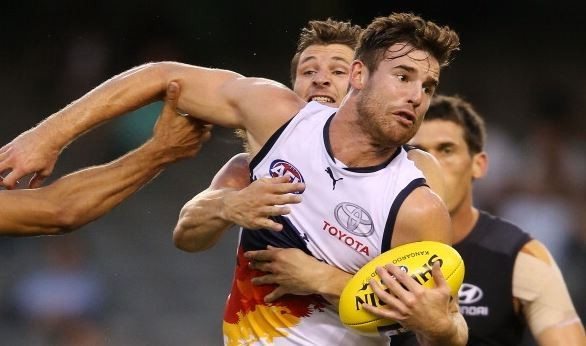 Otten, who was due to become a free agent, enjoyed a successful return to the field this season, after suffering a knee reconstruction last year, to play the final eight games of the season.

“I really want to repay the faith the club has showed in me, particularly over the last few years, which have been pretty tough from a personal perspective,” The 26-year-old said.

“I love the club, the playing group and the culture that we’re developing. I know we’re heading in the right direction and I want to be a part of team success here in the future.”

Otten has played 79 games since being selected with pick No. 27 in the 2007 National Draft.