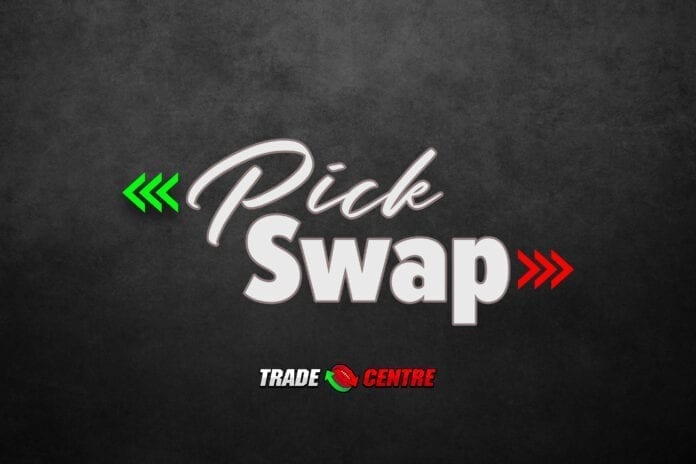 Carlton, Sydney and the Gold Coast Suns have engaged in a swap of picks ahead of next month’s AFL Draft, as first reported by AFL Media.

The Swans have reportedly sent Pick 31 to the Blues in exchange for Pick 48 and a future third rounder.

It is believed that the future third-round pick has been acquired by the Suns, with their Pick 37 going back to Sydney.

The National Draft will be held over two days on December 9 and 10.

The Sydney Swans have traded its Rd 2 (31) Selection to Carlton for its Rd 3 (48) and Future Round Three Selection.

The Sydney Swans have traded its Future Round Three Selection (tied to Carlton) to the Gold Coast SUNS for its Rd 2 (37) Selection.

And this has now included a third club.. Gold Coast has traded its pick 37 for Carlton’s future third on traded from Sydney. https://t.co/P0LbXYJVkF