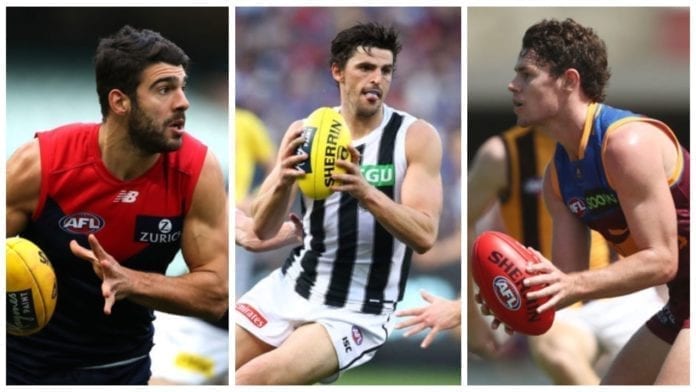 The AFL has released the 40-man All-Australian squad for the 2020 season.

The list is dominated by Geelong and Port Adelaide players, who both host a league-high five representatives.

Patrick Dangerfield is aiming for his eighth honour and is joined by teammates Mark Blicavs, Cam Guthrie, Tom Hawkins and Sam Menegola in the squad.

A total of 24 players are in contention for their first All-Australian blazer, while Adelaide, Gold Coast and North Melbourne are the only three clubs without a representative.