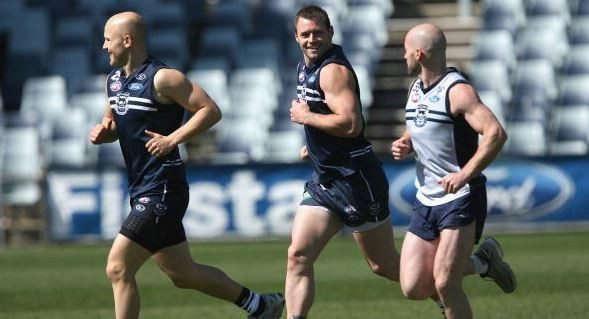 The AFL released the following statement last night, when it was revealed that Geelong had dealings with Stephen Dank.

“The AFL joint investigation with ASADA fully and forensically investigated the Geelong Football Club, which included seizing all email, phone and computer records.

The AFL is aware that Actovegin was purchased. Actovegin is not a prohibited substance.

The League investigated the Geelong Football Club thoroughly when the Essendon drugs saga broke and concluded that the Cats had no case to answer.

“The club sourced Actovegin from a company that was connected to Dank,” the Cats said in a statement.

“These facts were all made known to the AFL and ASADA in 2013 during their investigation.

“Dank had no connection with our players in this process.”