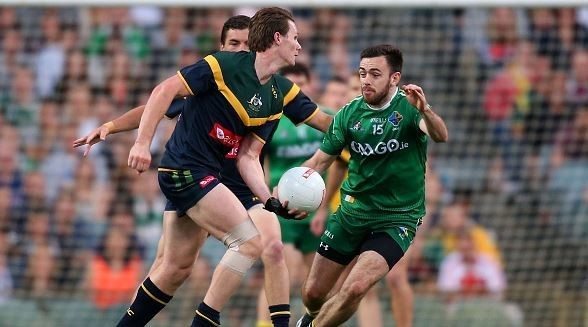 The AFL has announced the 2015 International Rules squad.

The 22-man squad will travel to New York for a training camp in the second week of November, before travelling to Dublin in the week of the November 21 match.

There are 14 players in the squad who were part of the 2014 series.