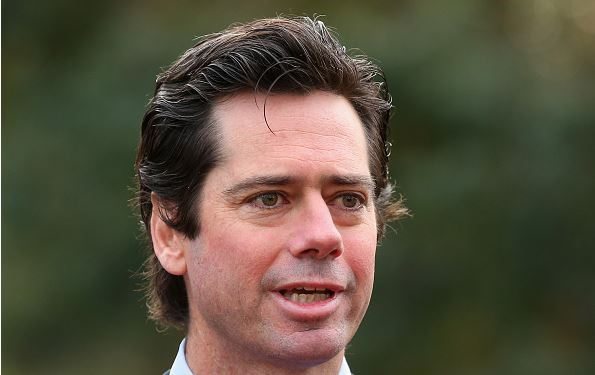 The AFL has announced a new $2.5 billion TV rights deal for the next six years.

Free to air network Seven and pay TV network Fox Sports will once again share the broadcast of AFL from 2017 to 2022, with Telstra holding the rights for the online digital subscription.

“The AFL continues to have full control of the production of the fixture, including scheduling of the grand final. The AFL season will continue to be a 22 match at season for each club and a standard round of nine matches.

“All nine games each week, every game of every round during the season will be broadcast live.”

McLachlan said that free-to-air viewers will receive an average of 3.5 games per round.